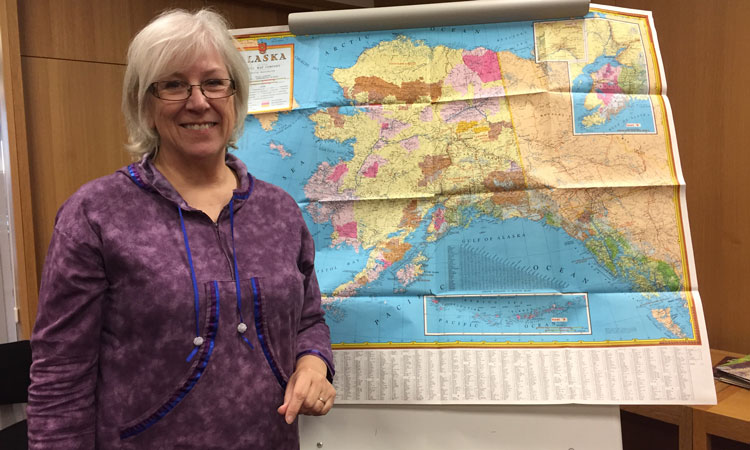 Alaskan children’s book and travel author Tricia Brown visited Finland October 21 – 28 as part of a U.S. Embassy program to strengthen grassroots dialogues between the United States and Finland on Arctic issues. During her program she had a chance to meet and interact with Finns of all ages, all walks of life, both in the South as well as the North.