Home Home | News & Events | A Condolence Letter on the Passing of Former President Mauno Koivisto (May 15, 2017) 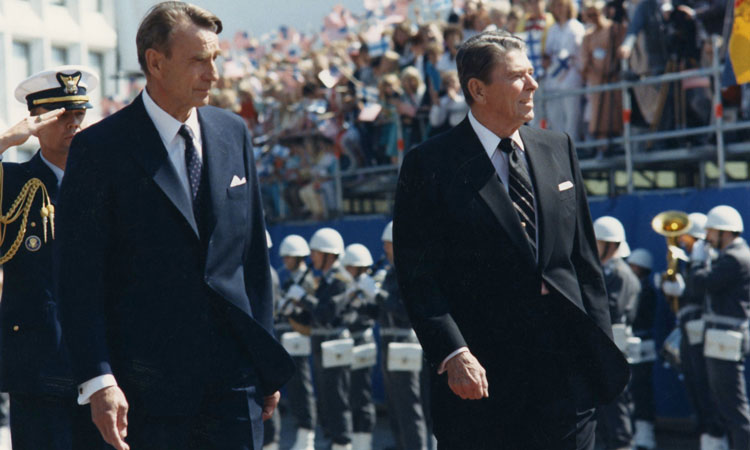 H.E. Mr. Sauli Niinistö
President of the Republic of Finland

On behalf of the American people and the United States Government, I offer our deepest condolences on the passing of former President Mauno Koivisto.  President Koivisto steadfastly steered Finland through turbulent times and the end of the Soviet Union.  With wisdom and foresight, he forged ever-stronger international partnerships for Finland and deepened his country’s ties with the United States.  His legacy includes initiating Finland’s application to join the European Community, which led to Finland’s membership in the European Union.

We honor his legacy and mourn his loss alongside his family and our friends, the people of Finland.