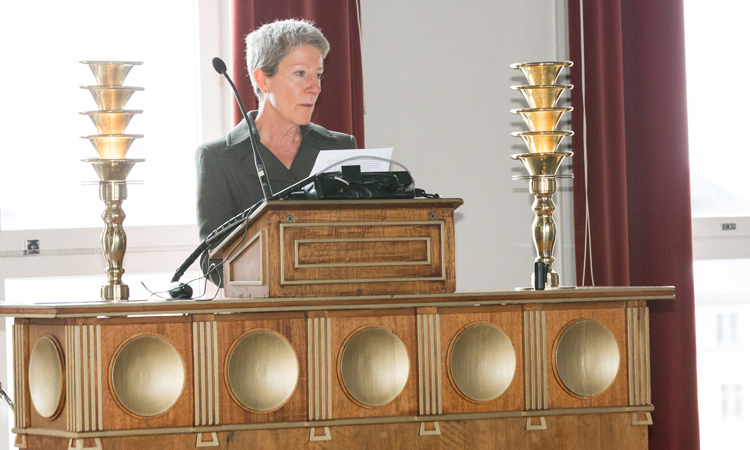 On March 14, 2018, Chargé d’Affaires Donna Welton delivered remarks to open the Fulbright Finland seminar “Making Democracies Resilient to Modern Threats” at Metropolia University of Applied Sciences in Helsinki. The seminar explored new threats to democracies in the modern era, such as misinformation and influence campaigns, as well as the development of democratic responses to counter these threats. Citing just one of many, Ms. Welton noted that “Disinformation can take many forms, but its consistent intent is to muddy the debate, poison dialogue, increase polarization, and distract the public from the fundamental issues of good governance, free markets, an independent media, human rights, and democracy.” Ms. Welton also emphasized that “healthy and robust public debates such as this one based on facts, evidence, and reason are integral to civic engagement.”