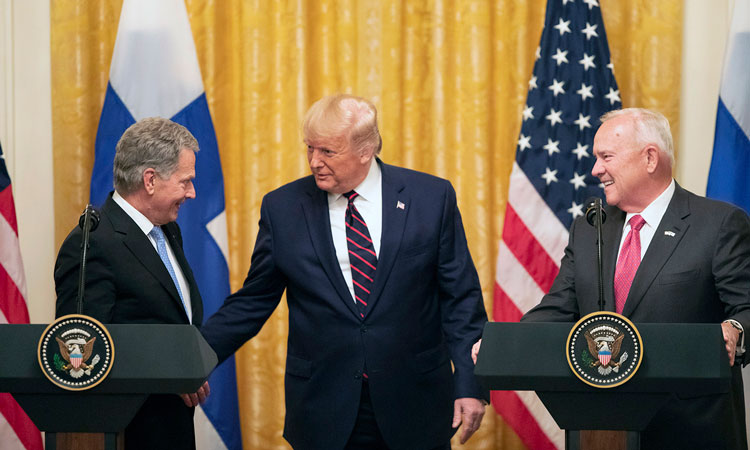 PROMOTING A VALUED ALLIANCE: Finland is an important partner that supports American and international efforts to maintain stability and counter current security threats.

REAFFIRMING OUR ECONOMIC TIES: The United States and Finland share a thriving trade and investment partnership that greatly benefits both countries.