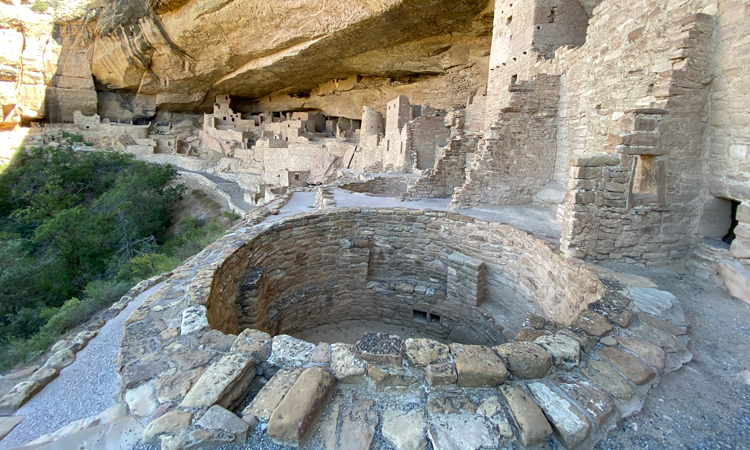 Working closely with the tribes, the National Museum of Finland returned the remains of 20 ancestors. The U.S. Ambassador to Finland, Robert Pence, and representatives from both the Finnish government and the National Museum of Finland escorted the remains back to America. Special thanks to Finnair and American Airlines, who ensured their safe return.

Ambassador Pence and Mrs. Pence, along with Ambassador of Finland to the U.S. Mikko Hautala, Director General of the National Museum of Finland Elina Anttila, and Assistant Secretary of State Marie Royce met with President Trump on September 17, 2020, in the Oval Office to discuss the repatriation of Native American artifacts and remains.